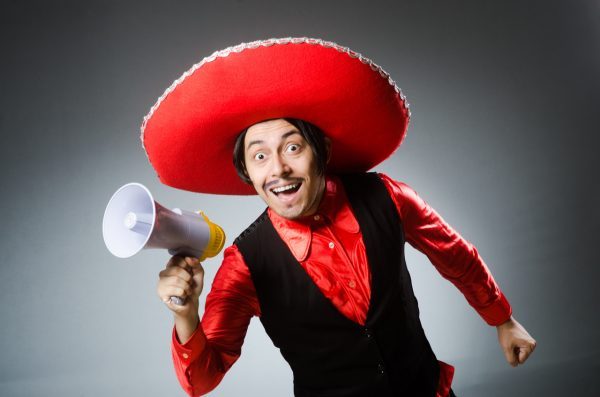 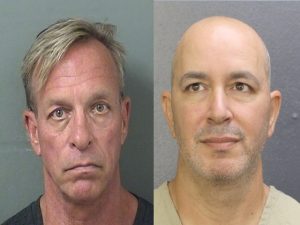 MFI-Miami Founder Steve Dibert has filed a libel lawsuit against Mugshots.com. The lawsuit names a plethora of people linked to alleged fake articles that appeared on the Mugshots.com website including Miami Attorney Raymond Calderin.

Others named in the suit are Mugshots.com owners, Thomas Keesee and Sahar Sarid. Dibert has also named the late Wayne David Collins and William Hennika as defendants.

The late Wayne David Collins was a bail bondsman with a shady past that Dibert wrote about extensively.

Calderin was also Collins’ attorney. He had represented Collins on several matters.

In addition, multiple bail bondsmen who worked with Collins say Collins had a desk in the law firm operated by Calderin and his brother Frank Gil.

Keesee and Sarid are currently under criminal indictment in Los Angeles for money laundering, extortion and identity theft. Along with a host of other charges.

Thomas Keesee Has A Long History Of Operating Sham Enterprises 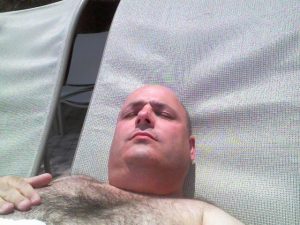 In 2018, the California Attorney General charged Keesee, Sarid and their Mugshots.com partners with money laundering, extortion and identity theft in regards to their activities with Mugshots.com. When the state of California extradited Keesee, Frank Gil represented Keesee at his extradition hearing. Collins put up the Keesee’s bond.

Before operating a Mugshots.com, Keesee had been busted multiple times in the 1990s trafficking and manufacturing narcotics. In 2004, he was busted by the SEC for operating a fraudulent currency trading business.

Dibert alleges in the lawsuit, that Collins wasn’t happy about the unflattering but fact checked articles. So he wanted revenge.

As a result, Collins then allegedly conspired with the owners of Mugshots.com and others. In February 2020 they devised a plan to destroy my reputation and shut me up. We allege that Collins then recruited Calderin, Keesee, Sarid and Hennika to do just that.

Collins And His Henchmen Plot Revenge 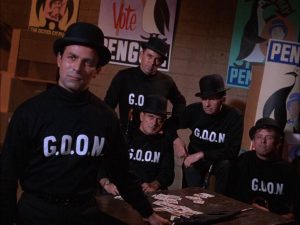 Collins and his henchmen

After assembling his team, Collins began using his access as a bail bondsman to law enforcement and court records. Naturally, he couldn’t find anything criminal about me.

Collins could only find a meritless small claims lawsuit filed by William Hennika.

Dibert says Hennika was his former roommate not his landlord. Court records show Hennika tried to sue Dibert with some bizarre incoherent breach of contract lawsuit in Palm Beach County.

As a result, the judge tossed Hennika’s small claims lawsuit for lacking any merit or credibility.

Dibert and his attorney allege Collins and his cohorts and along with possibly Calderin contacted Hennika.

Hennika was still reeling about losing his small claims case. Therefore, he told Collins and others bogus stories about Dibert stealing $2400 from his mysterious “landlord”. 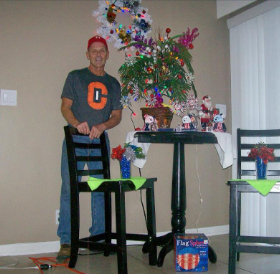 Hennika also claimed he found crack pipes in Dibert’s room after he moved out. Dibert denies this.

It appears in the lawsuit, Hennika also regaled Collins and company with bizarre stories of Dibert stealing pots and pans.

Collins then reached out to Keesee about posting the information on Mugshots.com and Keesee agreed.

On the February 27, 2020, Dibert alleges he received an ominous phone from a burner number. The older gentleman asked for “Russ” Hennika.

Russ is Hennika’s nickname and he only allows people he’s friendly with to call him “Russ.”

When Dibert asked the caller, “What was this about?” 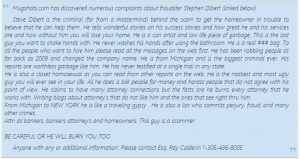 Dibert dismissed the caller as being one of Hennika’s handful of lunatic friends.

However, the caller was right. On February 28th and 29th two articles appeared on Mugshots.com about Dibert.

Collins and company had also added a line at the bottom of both article instructing people to contact Calderin:

On February 29, 2020, Dibert’s attorney at the time contacted Calderin about the February 28th and February 29th articles.

Naturally, Calderin denied any involvement. Yet, Dibert alleges Calderin’s name mysteriously disappeared from the article within an hour after the call from Dibert’s attorney.

Several more articles about Dibert also appeared in Mugshots.com over the following weeks. The articles claimed Dibert was blackmailing and extorting $50,000 from Collins and what Dibert calls other untrue and made up stories.

You can read the complaint below: 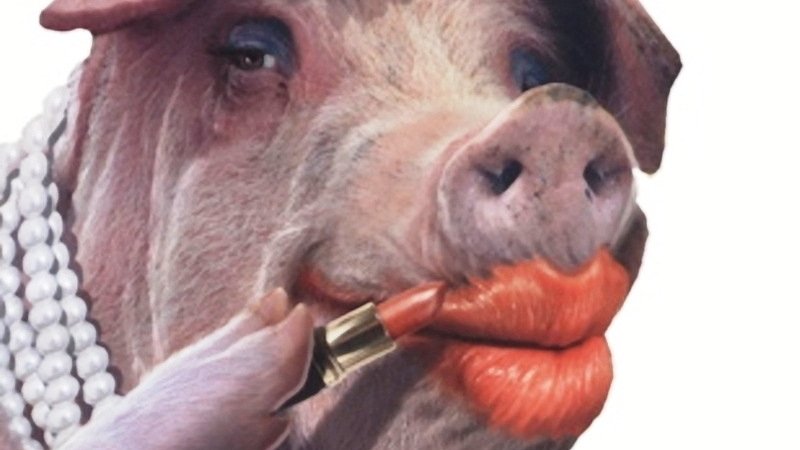