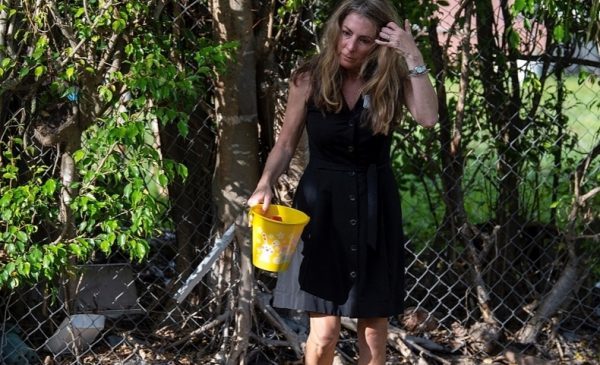 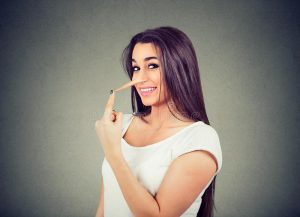 It Appears Palm Beach County Democrats have a their version of Sarah Palin to deal with. That’s not a good thing. Delray Beach Commissioner Juli Casale can’t name a single accomplishment as commissioner. In case you missed it, she gave an absolutely dreadful interview to Boca Magazine earlier this week. Reporter Randy Schultz asked Casale about her accomplishment on the commission since getting elected in 2020. Here is how it went down:

“Casale said Monday that she intends to “run on my accomplishments.” I asked for examples. Casale said she didn’t have a list at that moment. “I intend to talk about what I’ve done for the residents and with the residents.”

Seriously, she actually said this asinine comment to a local journalist. She says she wants to talk to residents about what she has done for them. Yet, when asked to name one, she can’t. She would have been better off saying, “I can see the Bahamas from my house!” 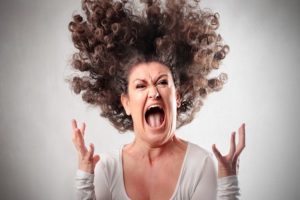 Juli Casale is infamous for screaming, “MISOGYNY!” or complain about being bullied when you ask her questions she doesn’t like or criticize her record.

However, when you press her on the issue of her accomplishments, she makes the ludicrous claim that you are bullying her. She also makes the same allegation on issues she doesn’t want to discuss.

If you are a man watch out. She and her deranged campaign manager, the jug-o-wine aficionado Kelly Barrette, will begin screaming, “MISOGYNY!” or “QUIT BULLYING ME!” at the top of their lungs.

Yes, these two crazy women are prepared set the women’s movement back decades to cover for Casale’s lack of mental fitness and her lack of qualifications for public office.

They are also willing to lie about pretty much anything to get Casale re-elected.

Oh, and these two psychotic Patsy and Edina wannabes are surrounding themselves with same eight Shelly Petrolia sycophants from 2021.

Casale and Barrette have already begun blocking people from Casale’s campaign Facebook page. It turns out, it’s easier to block those people than it is to answer tough questions.

What are those tough questions Casale doesn’t want to answer:

Sure, if you say anything about negative about Casale, she and Barrette call it a lie. Barrette will also scream bullying and misogyny. They did it against Bill Bathurst in 2020 and they did it in the mayoral race last year. These hyenas have even done it against Delray beach Confidential.

Matter of fact, Casale said we were lying about her being sued for stiffing her insurance adjuster. Casale’s claim that we were lying was weird since the complaint is a public record and was in the article. The story was true and Casale knew it was true. Casale lied and called the story fake and claimed we were running a smear campaign. Not true. The truth is Casale’s fictional biography she peddled to the people of Delray Beach in 2020 turned out be bullshit and she knows it.

After she lost the lawsuit, she  tried a second time to stiff the insurance adjuster out of the judgment. We posted a follow up story calling her out. She and her lawyer husband paid the settlement in full. Why? She didn’t want it becoming a campaign issue. 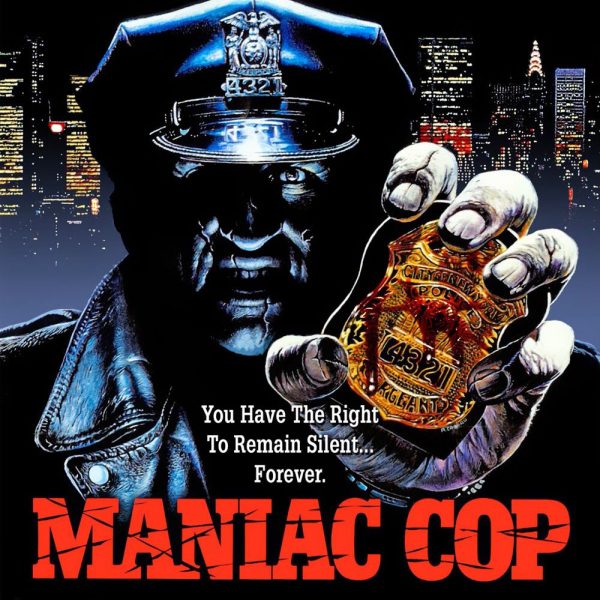 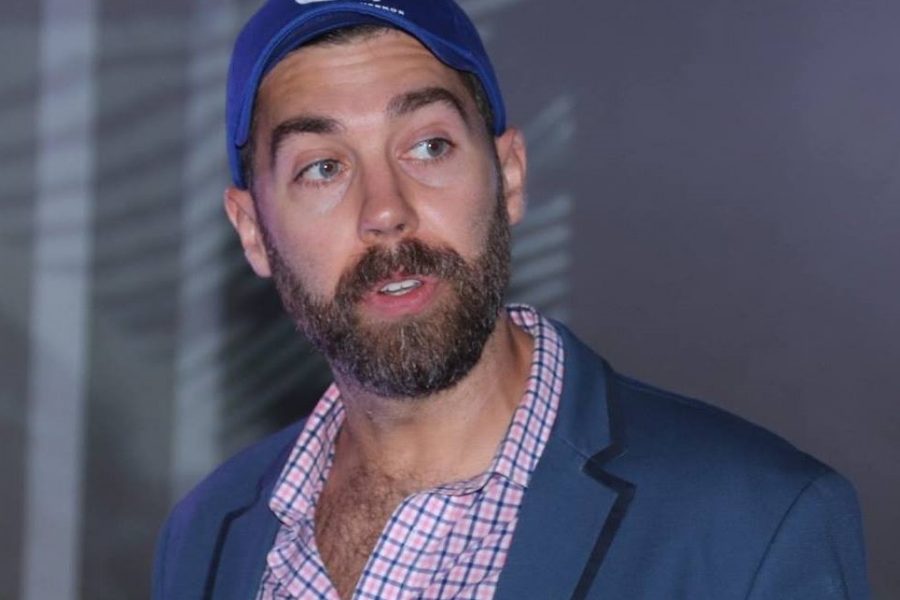 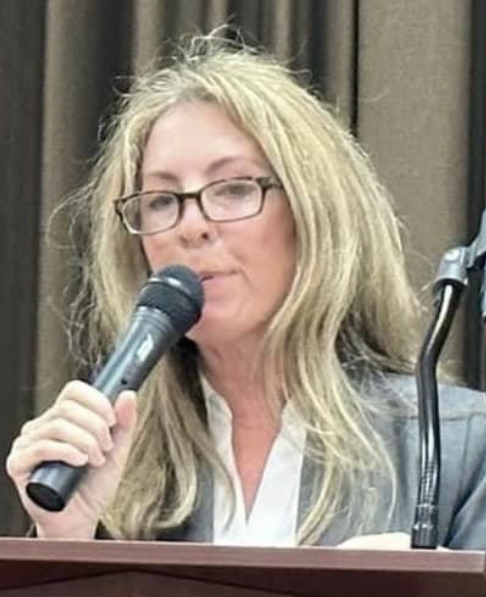